Skip to main contentAll Juno classes are operating remotely until further notice. Find out more here.
Back to

As Black History month draws to a close, and with the recent loss of NASA icon Katherine Johnson, it feels like an appropriate time to talk about some lesser-known BPOC change-makers in the field of programming. African-American people - and women in particular - make up some of the earliest programming pioneers in America.

Here are just a few heroes that we should know about: 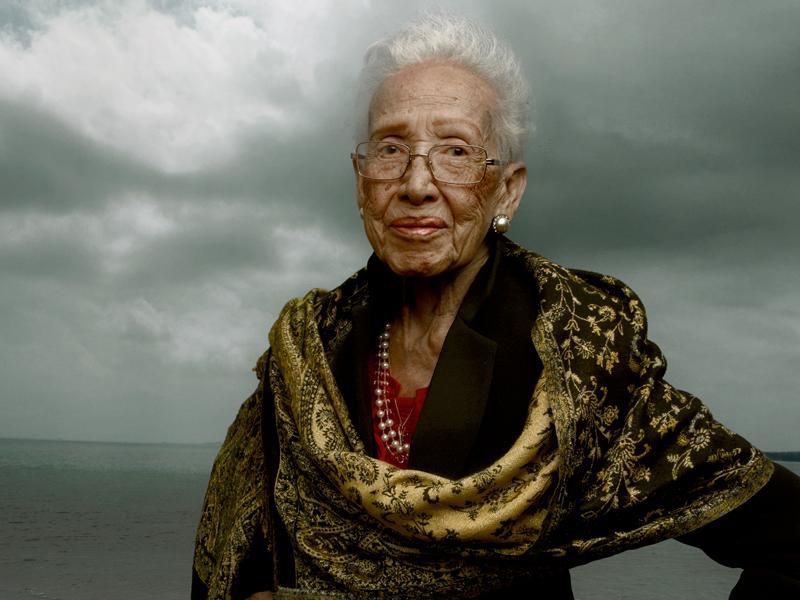 Photo of Katherine Johnson sourced from the Smithsonian

Katherine Johnson was a computing whiz from a very young age. She began taking college classes to become a mathematician when she was just 15 and, after graduation, went on to spread her love of numbers through teaching. But Katherine didn’t truly begin to explore her computing abilities until the age of 35 when she was hired to work at NASA (after being passed over the year prior).

Her work was so accurate that astronaut John Glenn asked engineers for Katherine’s manual verification of the machine-calculated numbers for his space flight. He reportedly said “If she says they’re good, then I’m ready to go.” Though she was hired to serve as computational support for aeronautical research, Katherine had a deep desire to learn more about NASA and their work.

Eventually, her talent and curiosity landed her a promotion as a team member on various space projects within NASA. Without the accuracy of Katherine’s computational calculations - try saying that fast 5 times then doing some geometry - NASA may never have been able to send astronauts to the moon as swiftly as they did. The Space Race owes a lot to Katherine Johnson and the legions of forgotten African-American women who helped make it the success that it was. 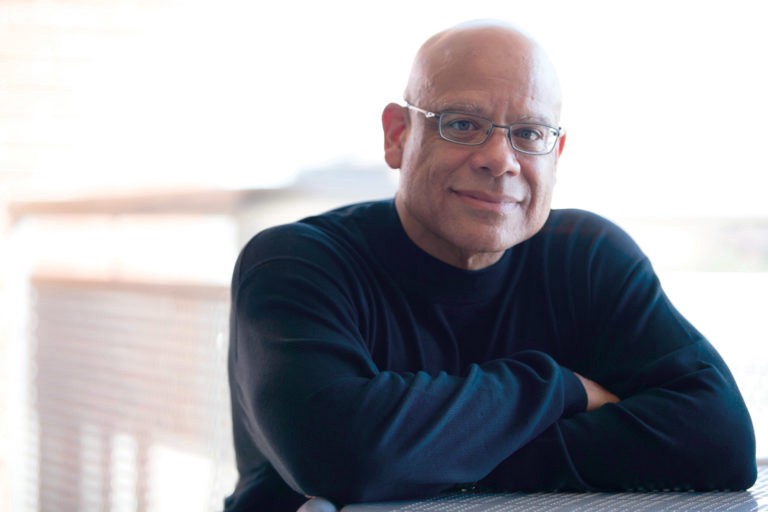 Mark Dean is a man who wears many hats: he’s a tinkerer, a computer scientist, an engineer and an inventor. When he was a young boy, he built a tractor from scratch with the help of his father. His love of building things led to him study engineering in college and, soon after, he was hired at IBM where he went on to co-invent the PC. 3 of the original 9 patents on which all personal computers are based on are in Dean’s name.

Dean is also the first African-American to have been appointed an IBM fellow, the highest honour of technical excellence at the company. Growing up during the height of the Civil Rights era, Mark encountered many assumptions and judgements about his abilities due to his race. Despite the prejudice he experienced, he still maintains that "A lot of kids growing up today aren't told that you can be whatever you want to be. There may be obstacles, but there are no limits." 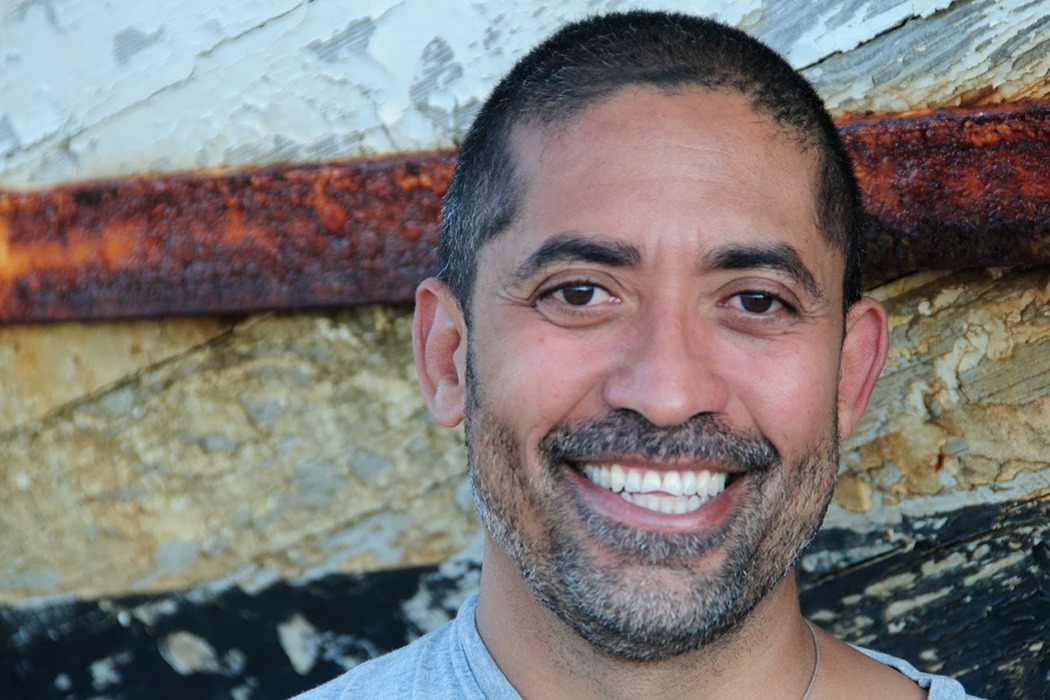 Born in Barbados, Alan Emtage excelled at academics throughout his public school career and eventually landed at McGill University studying computer science. As an undergrad, Alan assisted with establishing the second Internet link in all of Canada, and the very first link in Eastern Canada!

While completing his Master’s degree at McGill, he was tasked with finding software on the still-very-new Internet. In an effort to optimize his searching capabilities and the speed of his internet link, Alan wrote some scripts that automated his search to run in the wee hours of the night (if you can see where this is going: Bing! Bing! Bing!) Eventually, he co-founded the company that would develop Archie, the world’s first commercial search engine. Many of the methods used by current search engines were first established by Archie, which is why Alan is widely considered the Codefather of the search engine. He went on to co-found the Internet Society and has even been inducted into the Internet Hall of Fame, so his list of titles is truly every web geek’s dream. 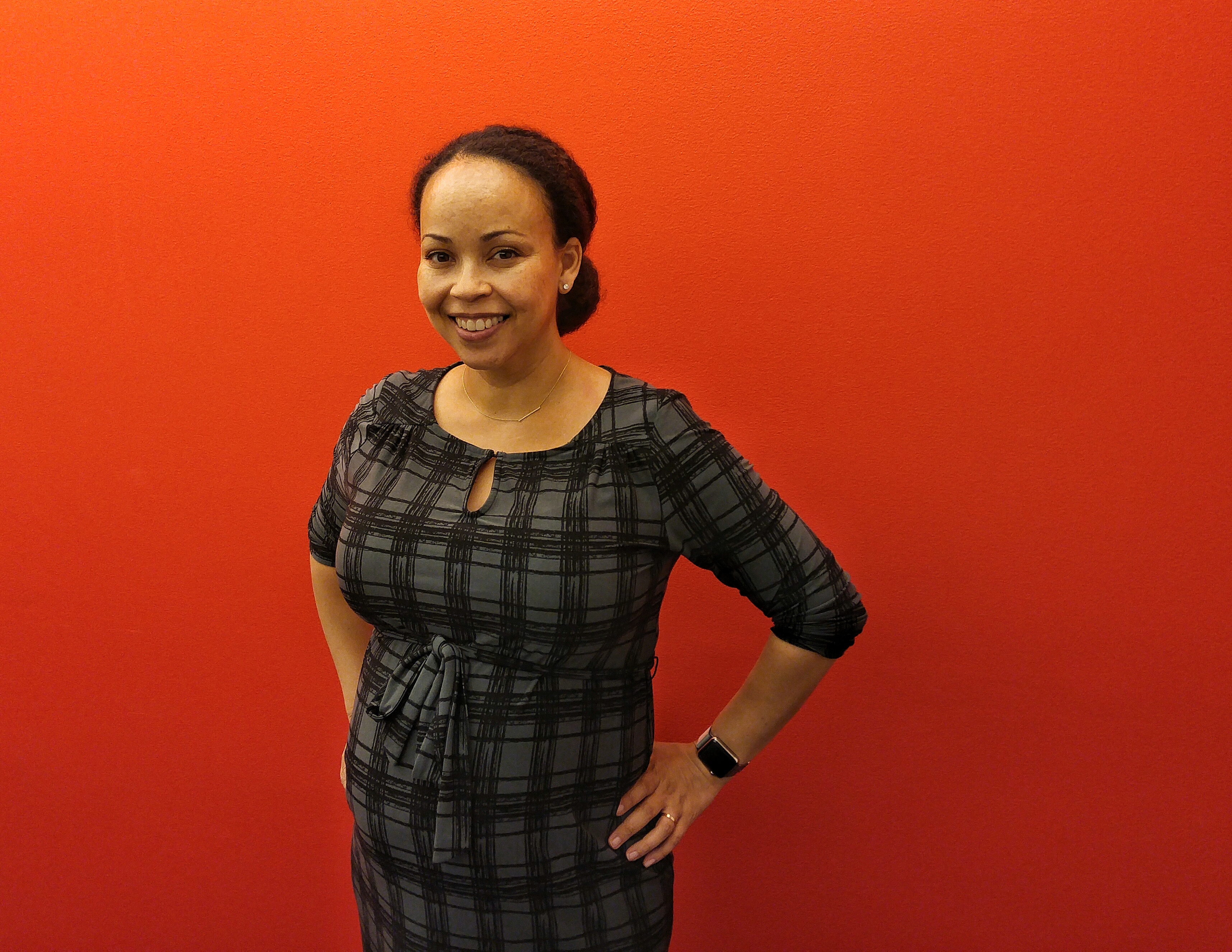 Photo of Window Snyder sourced from The Parallax

Window Snyder learned to program BASIC when she was only 5 years old. Her love for programming led to her pursuit of a career as a software engineer. She soon pivoted into software security consulting after joining Microsoft in the early 2000s. Her work as a security lead at Microsoft and her success in identifying and fixing vulnerabilities within the software resulted in subsequent lead Security Officer positions at Apple, Intel, Mozilla and Square.

As a tech industry veteran, Window is currently considered one of the foremost computer security experts in America. Her passion for problem-solving also lends itself to the advice she gives to junior programmers: “Read everything and always be open to learning something new.” Given that both Window Snyder’s parents are software engineers, perhaps her natural affinity for tech is to be expected. The legacy that she is creating, however, is securely her own.

These are but a smattering of the POC who have made and continue to make awe-inspiring steps in the field of programming. If you have a yearning to follow the path of these trailblazers but are uncertain of making that move, these words from Margot Lee Shetterly the author of Hidden Figures: The American Dream and the Untold Story of the Black Women Who Helped Win the Space Race might help:

Katherine Johnson knew: Once you took the first step, anything was possible.

To learn more about the myriad of BPOC who have made an impact on the field of programming, here is some continued reading to get you started:

Juno’s got your back

At Juno, we craft custom learning journeys that accelerate careers. We’ll tailor a learning path for you based on your interests, talents, resources and goals – and that training continues until you land a job making $50K a year or more. It doesn’t matter whether that takes weeks, months or years, we’re with you until you’re employed. And until we make good on our promise, you’ll only pay us $1. We know, we know – finally, a school that gets it. How it works

Get started for free